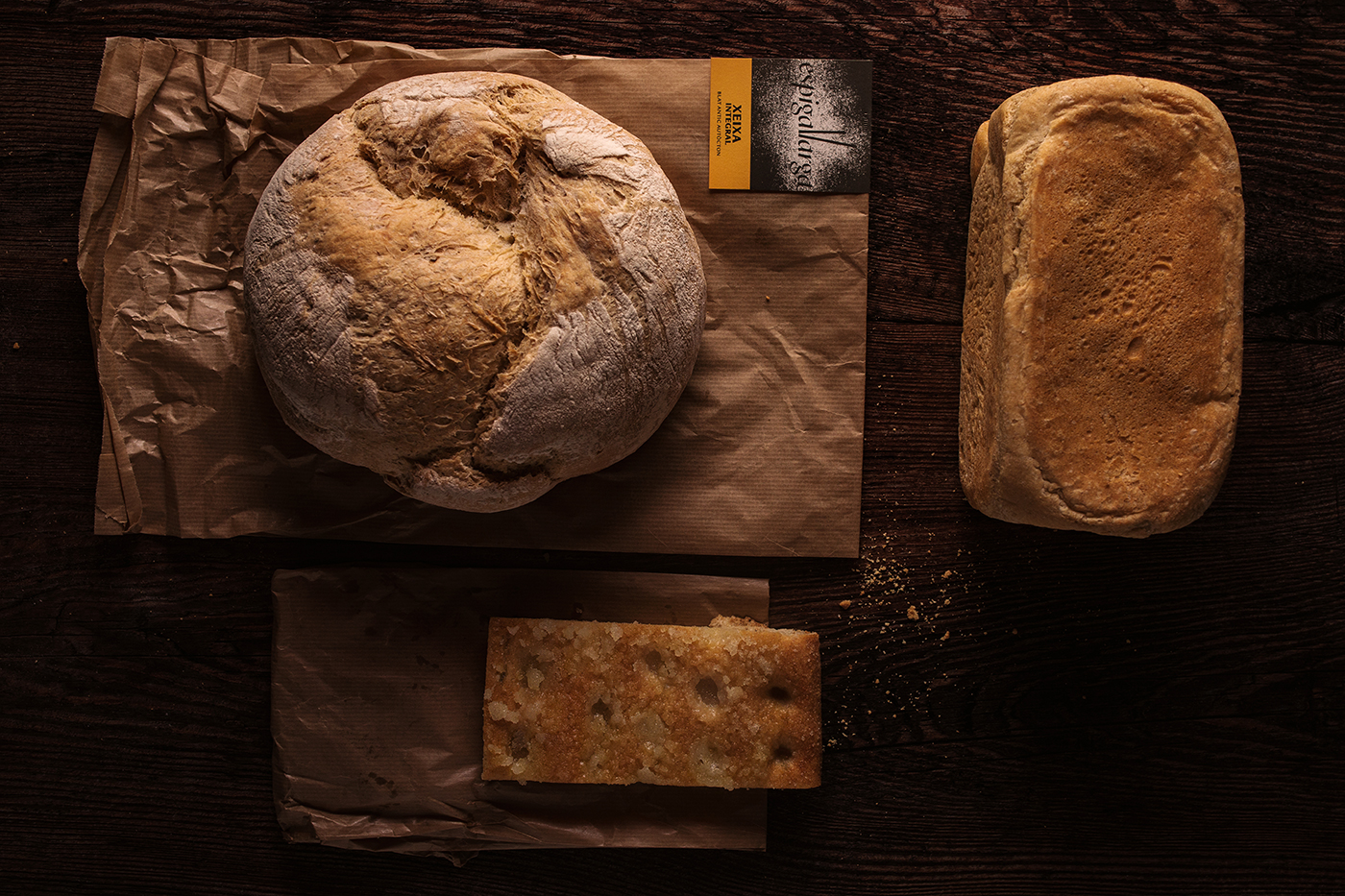 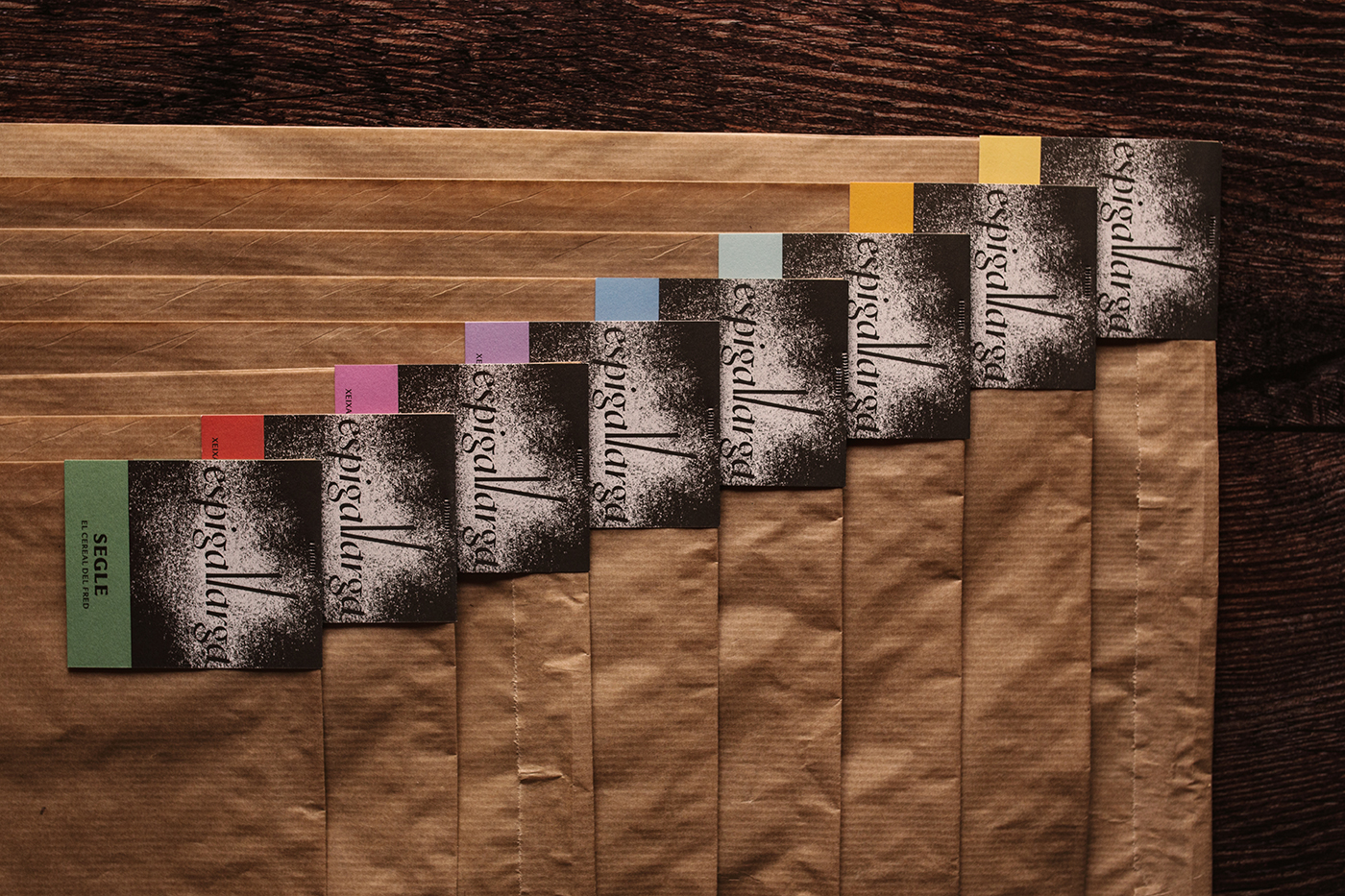 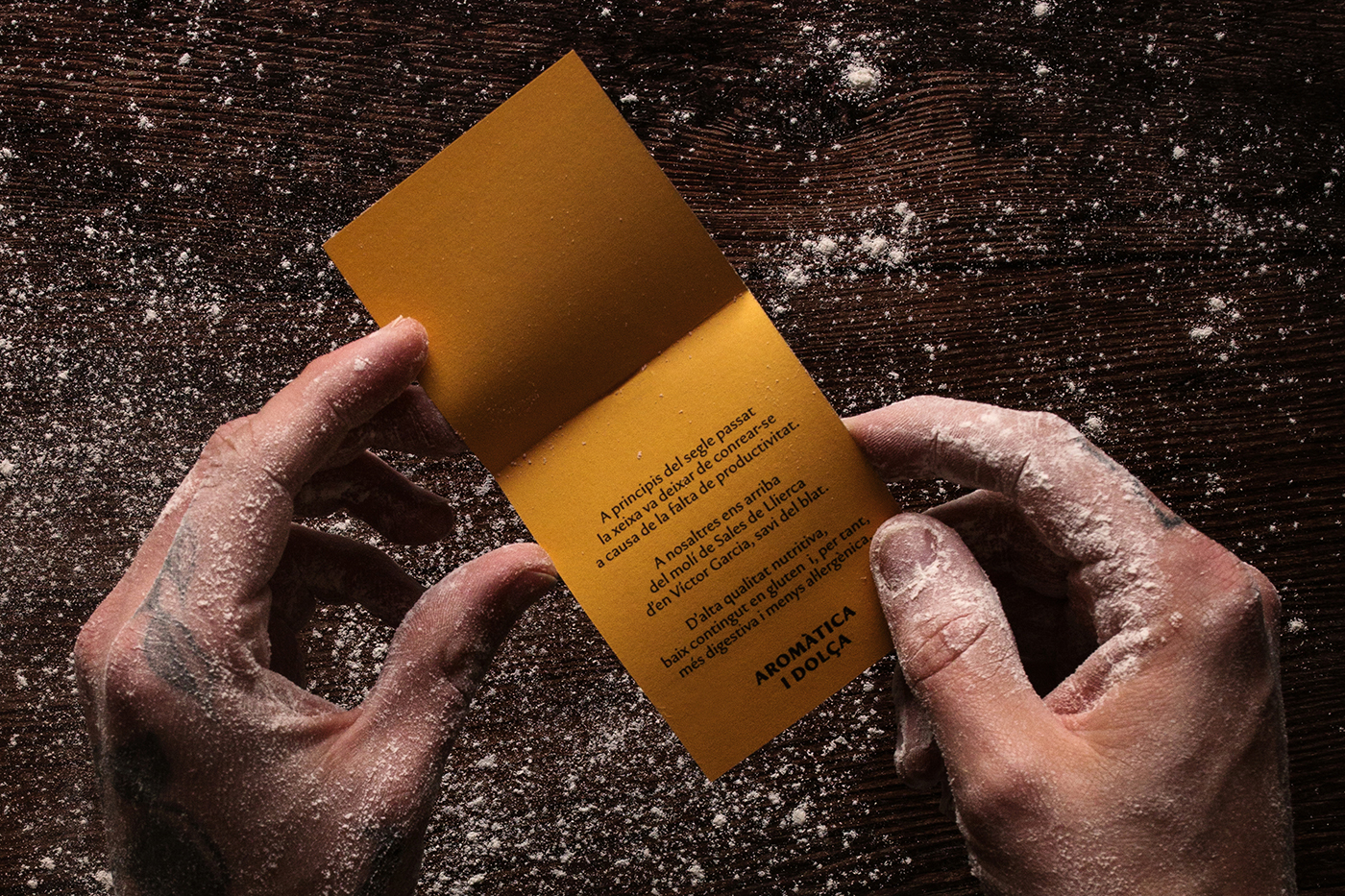 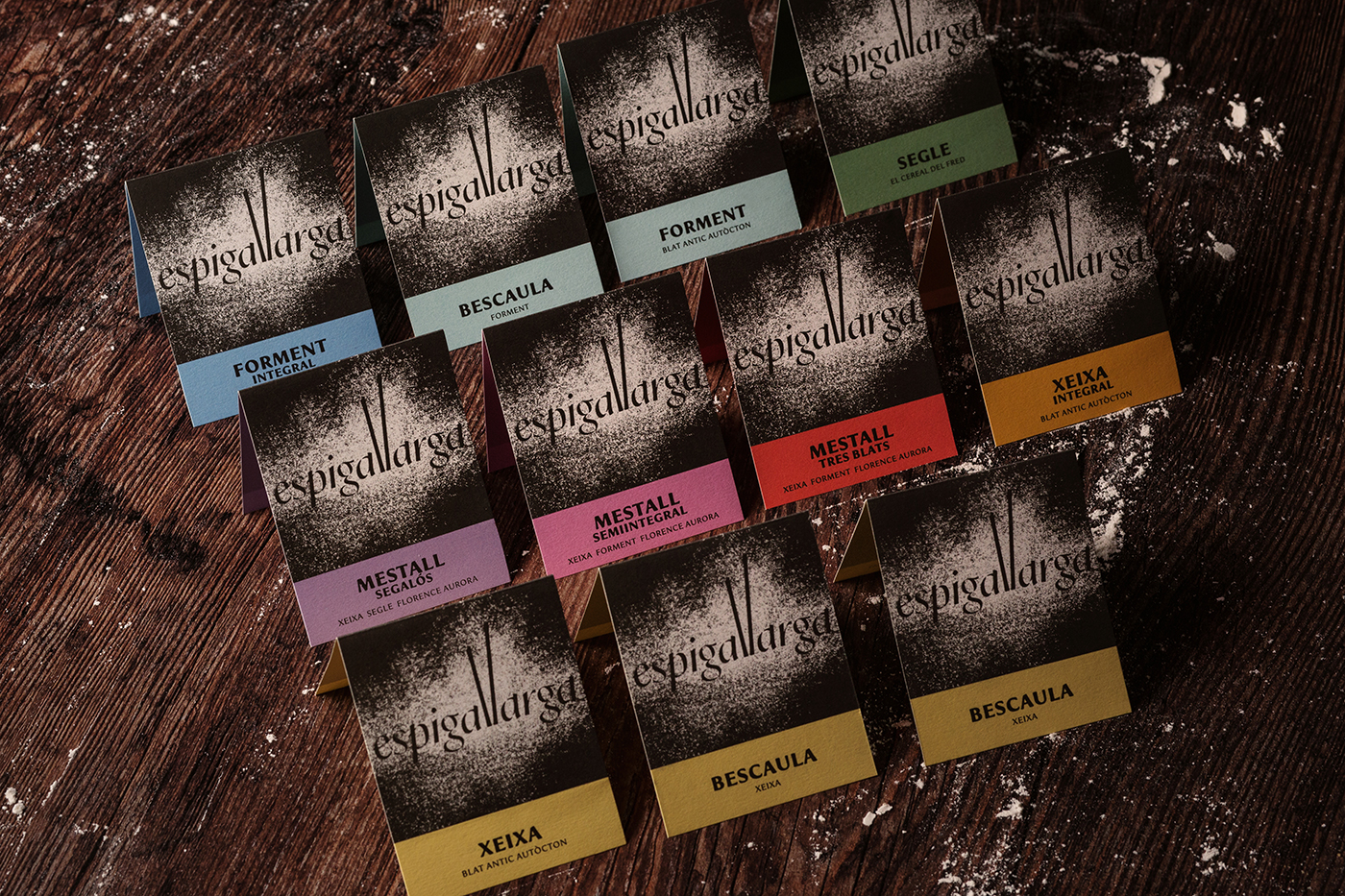 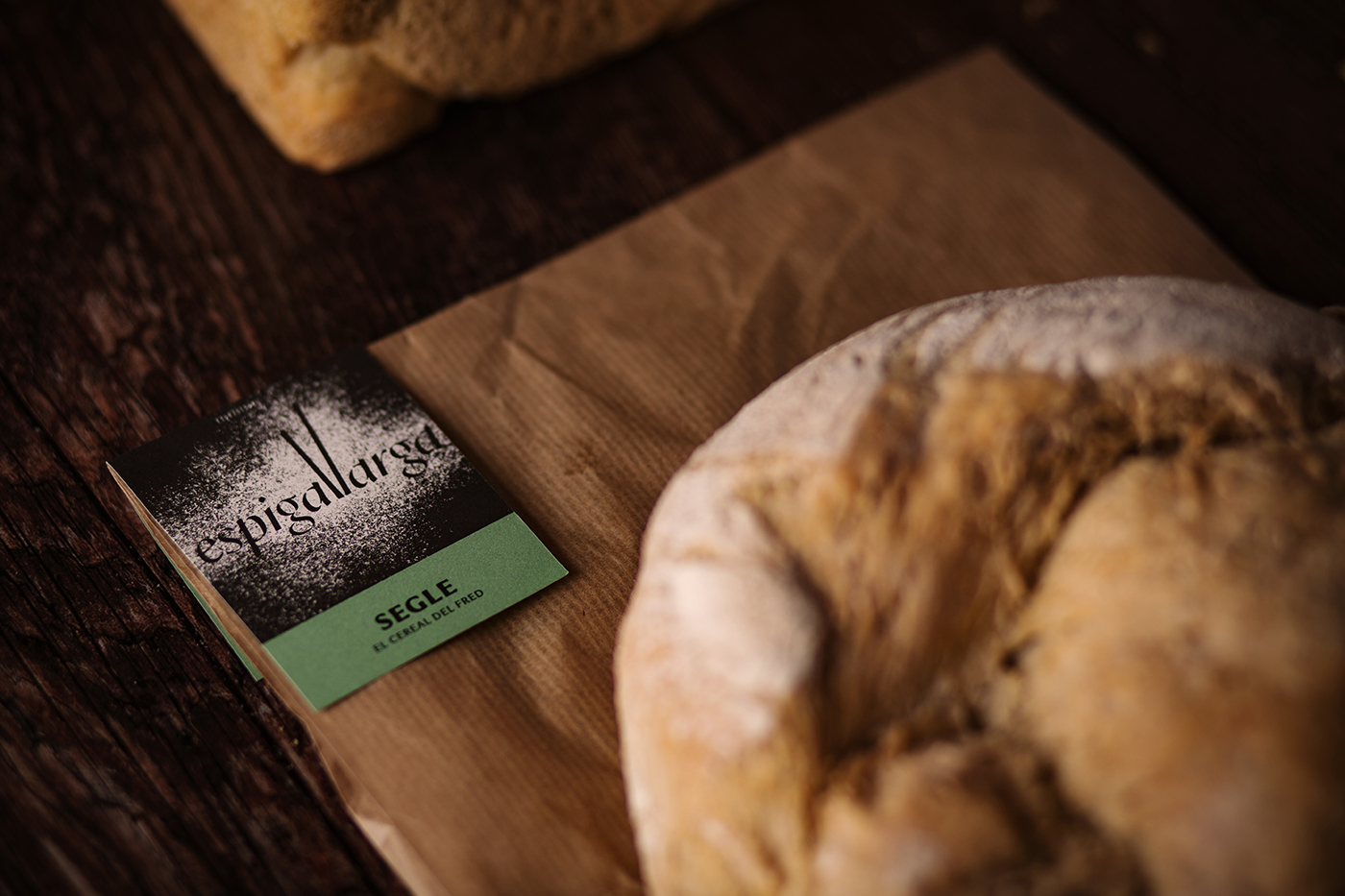 At the beginning of the last century, some types of ancient wheat – such as xeixa or forment, two different kinds of spring wheat – ceased to be grown due to lack of productivity. As a result, the landscapes of fields of tall, long stalks that did not allow the horizon to be seen gave way to shorter crops. This is also how many flavours and aromas which were adapted to the territory, were more digestible, had less intolerant properties, and provided a rich vocabulary, with words as beautiful as bescaula – an elongated loaf of bread – or denominations such as pa de mestall – a mixed cereal bread -, disappeared. A brief explanation of the particularities of each loaf accompanies the bread bag, stapled together without staples, in a corner.