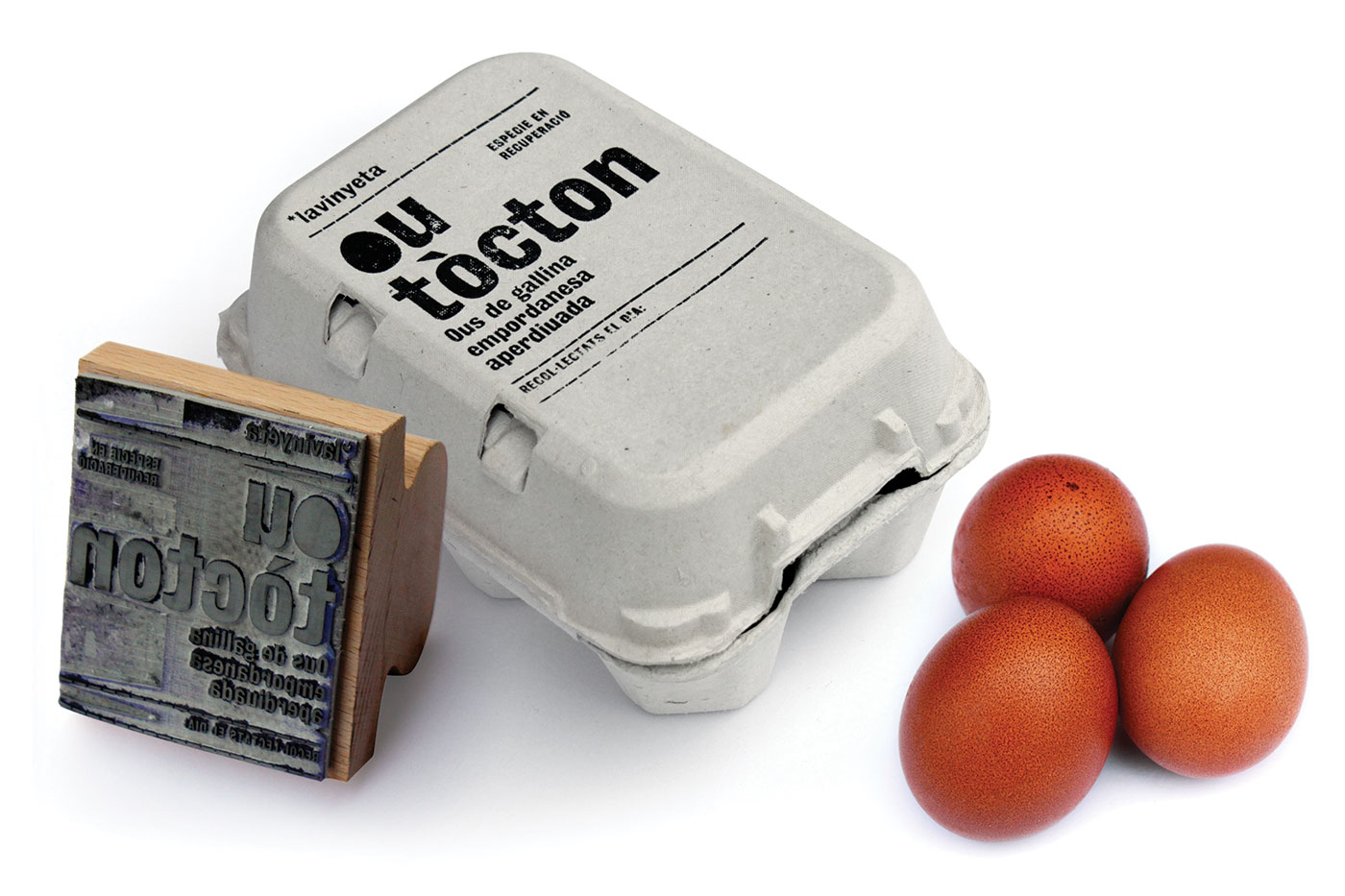 During the Mancommunity period in the early 20th century, the Empordà was a point of reference in Catalan poultry farming, and many shows and competitions were held here. The Empordanese Aperdiuada hen –a minority breed that lays peculiar dark, speckled eggs– almost became extinct during the Civil War. Fortunately, some specimens survived on a farm in Castelló

Any cookies that may not be particularly necessary for the website to function and is used specifically to collect user personal data via analytics, ads, other embedded contents are termed as non-necessary cookies. It is mandatory to procure user consent prior to running these cookies on your website.